In 1997 Wenco developed a bin that had a standard exterior size but which had 8% more interior capacity. 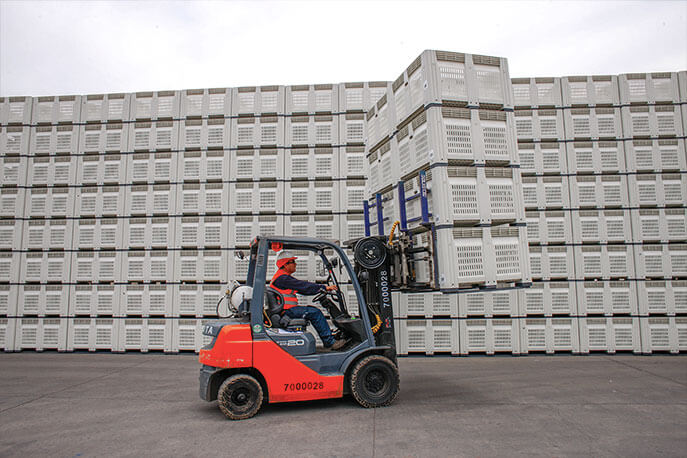 Although they also have industrial uses, bins are usually used for harvesting fruit, or to move and accumulate it after the harvest. In Chile these containers were made of wood until the 1990s, at which time the use of plastic bins began. The plastic bins have the advantage of weighing half as much while also providing 5% more interior space. They also easily meet sanitary standards, and have a fivefold useful life as compared to wooden bins.

In 1997 Wenco developed its own version of the bin which had the standard exterior dimension but also provided 8% more interior volume. This innovation was soon highly valued by the market because it represented considerable cost savings on total container usage for large scale operations.

The bin is manufactured using injection technology and, given its large size, requires machines that can exert up to 6,000 tons of clamping force. These machines are not fast, but between 1997 and 2020 Wenco managed to lower each bin’s production cycle time by 42%. This same process of gradual and ongoing innovation has reduced the weight of each bin from 41.6 kilograms to its current weight of 35.4 kilograms.

At the same time its compressive strength has increased by 10%, which means that today up to twelve Wenco Bins can be stacked vertically versus only eleven in the past.

These improvements have been achieved thanks to the innovation and development work of Wenco’s engineering department, which by 2020 had been granted four patents for this product. This progress has made it possible to reduce the amount of raw material used to manufacture each bin, the energy used to transport it, and therefore the total carbon footprint resulting from its use.

Wenco has the largest and most modern mold maintenance and handling facility in Chile, and the company employs highly specialized personnel. 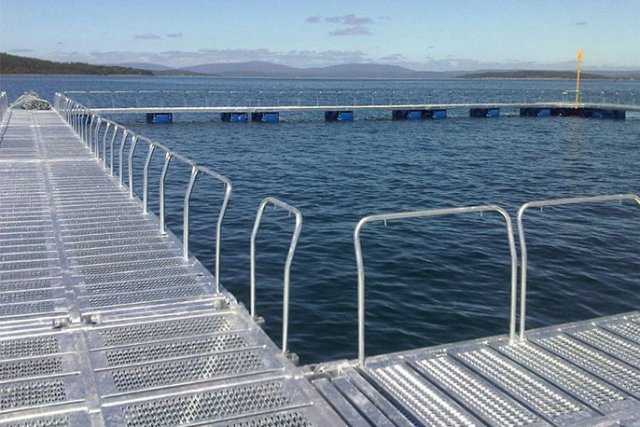 Wenco was a market pioneer in introducing blow molded pontoon platform floats that did not have to be filled with expanded polystyrene. 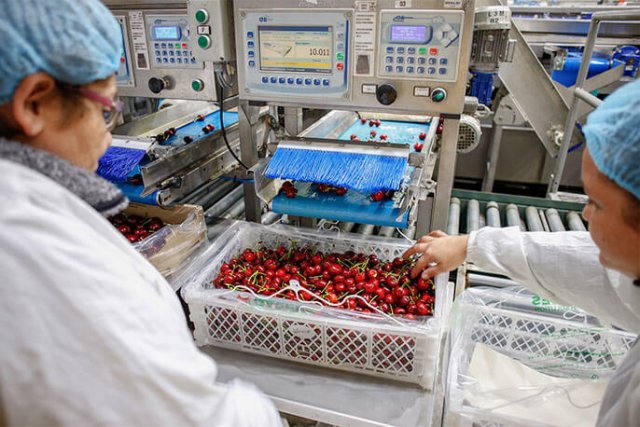 The Xpo crate was created for the fresh fruit export industry in order to offer a better performing alternative to traditional crates.