Ten rivers are to blame 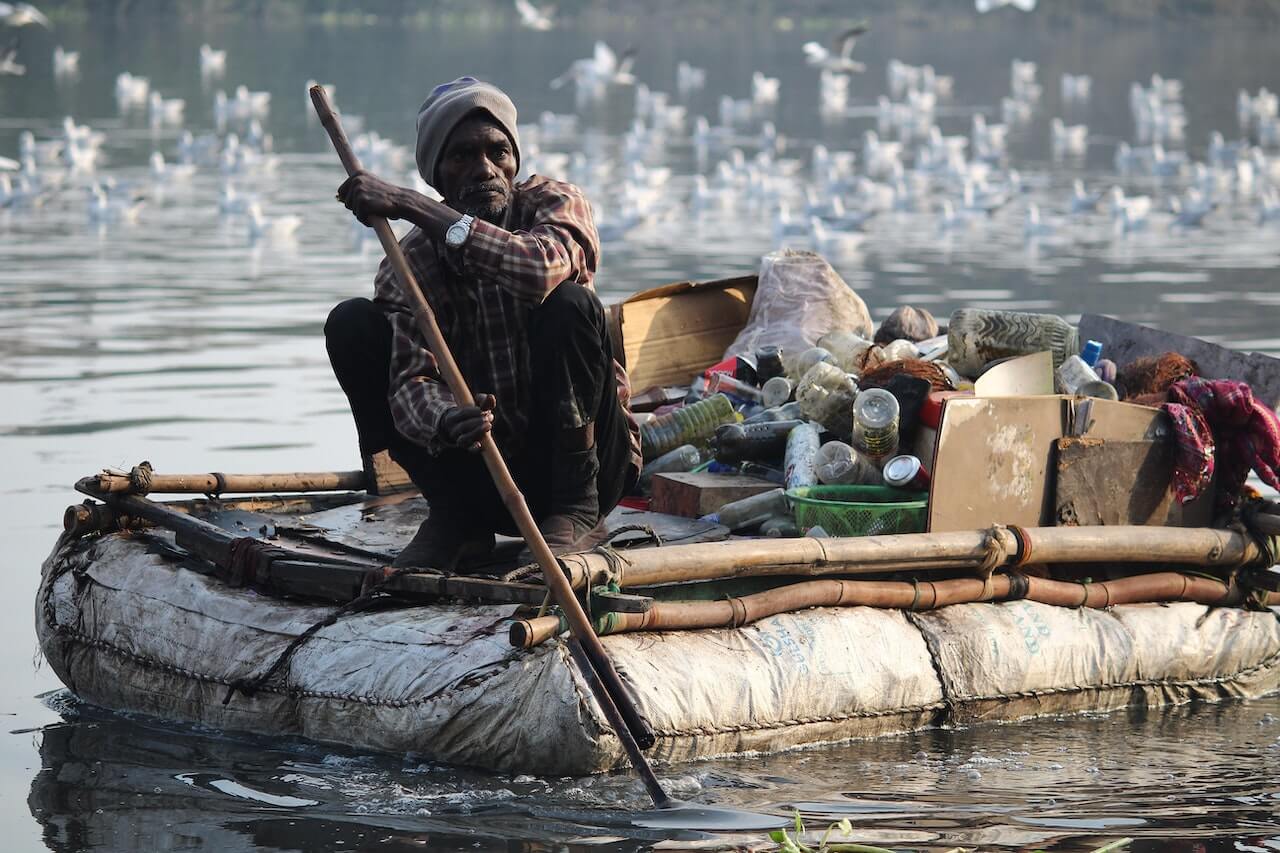 Based on research by German scientists Christian Schmidt, Tobias Krauth and Stephan Wagner published in the October 2017 issue of Environmental Science and Technology, The Economist reported that, “Most of the plastic in the ocean comes not from tidy Europe and America, but from countries in fast-developing East Asia, where waste-collection systems are flawed or non-existent.”

According to Schmidt et al, the ten most polluting river catchments “by themselves account for between 88% and 94% of the total plastic discharged (depending on the model used). (…) The large proportion of discharge emanating from just a few river catchments means that potential mitigation measures can be very efficient when applied to rivers carrying high [plastic] loads. Reducing the plastic load in the 10 most heavily loaded rivers by 50% could reduce the total amount of plastics from the rivers to the seas by 45%.