All of humanity’s plastic 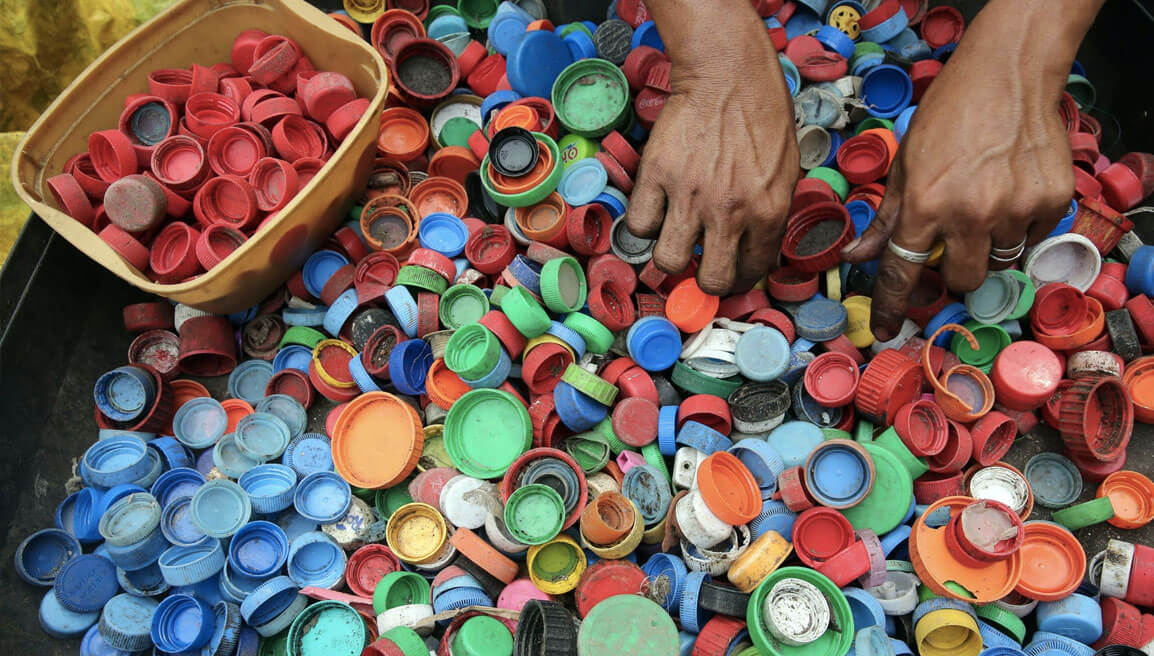 As reported in The Economist in March 2018, researcher Ronald Geyer of the University of California, Santa Barbara, together with two colleagues, calculated the amount of plastic accumulated since the beginning of its industrial production in the 1950s. According to their estimates, by 2015, approximately 6.3 billion tons of plastic waste had been generated, of which 9% had been recycled, 12% incinerated and 79% had accumulated in landfills or throughout the natural environment. If this rate of production and waste continues, Geyer et al estimate that by 2050 there will be 12 billion tons in landfills or in the natural environment.

According to The Economist, the 4.97 billion tons of plastic that have not been burned or recycled until 2015 could have been contained in a 70 meter deep 57 square kilometer landfill, i.e. the size of Manhattan.