About the “Great Island of Plastic in the Pacific” 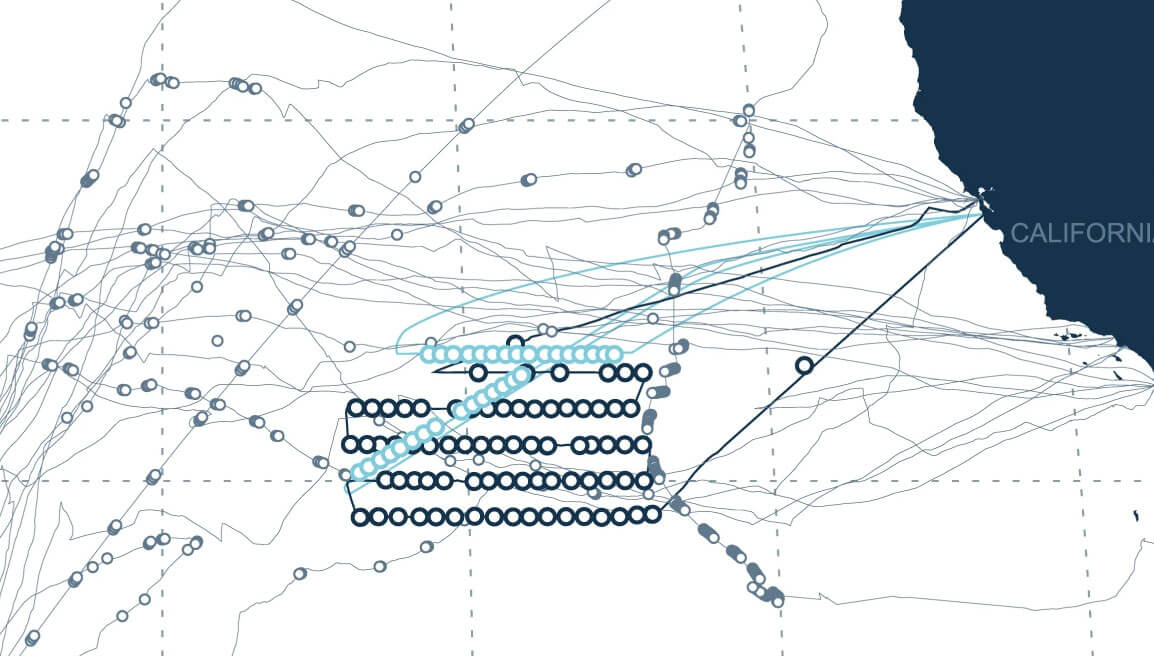 A March 22, 2018 article published by Lebreton et al in Scientific Reports, a journal published by the Nature group, estimates that at least 79 thousand tons of plastic (in a range from 45 to 129 thousand tons) are floating in a 1.6 million square kilometer area in the middle of the North Pacific Ocean.

While not really an island, this is an area equivalent to three times the size of France, where currents have concentrated a greater density of plastic on the surface than in other parts of the ocean. In fact, the article refers to it as the “Great Pacific Garbage Patch (GPGP)”. But even though it is so named, it is a patch that cannot be seen with the naked eye.

The 79 thousand tons of plastic referred to in the article represent only a tiny part of the world’s annual plastic production which was estimated to be 360 million tons for 2018 https://www.plasticseurope.org), so those 79 thousand tons equal not quite 0.022% of the annual production.

According to Lebreton et al, 52% of the plastic found in the GPGP is from nets and fishing gear. The researchers also attribute 10% to 20% of the estimated plastic to the trash from the 2011 Tohoku tsunami, which dumped 4.5 million tons of refuse into the ocean all at once, and 30% of it did not sink quickly but rather continued to float. This implies that a proportion ranging from 28% to 38% of the GPGP is due to plastic used on land that was not properly handled.

Easy to recycle
Plastic and pollution
All of humanity’s plastic